Crotchety retired doctor Isak Borg travels from Stockholm to Lund, Sweden, with his pregnant and unhappy daughter-in-law, Marianne; in order to receive an honorary degree from his alma mater. The encounters along the way cause the elderly doctor to muse upon the pleasures and failures of his own life. Wild Strawberries remains Bergman’s most successful film in terms of the number of awards it has received. 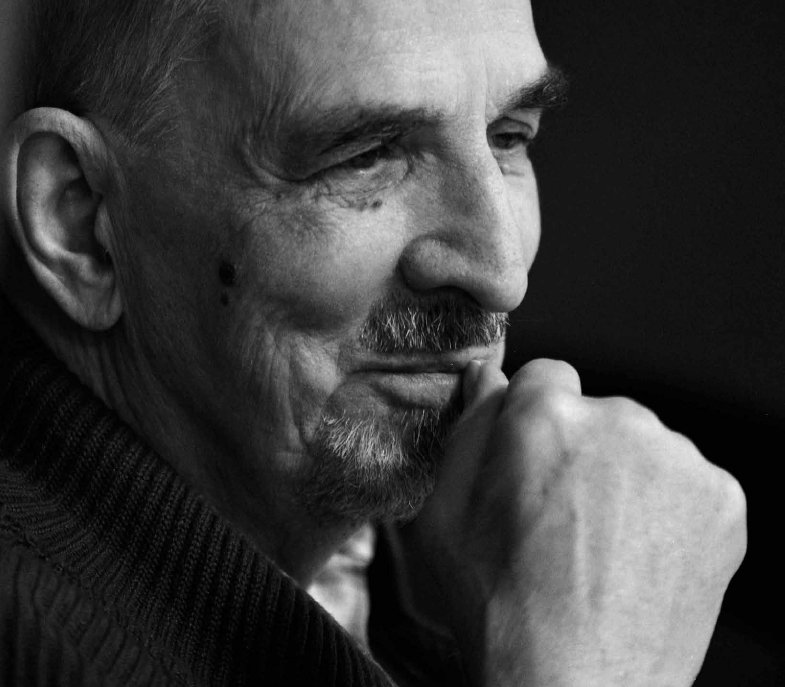