Filmmaker Raoul Peck tells the story of the American Civil Rights movement and its implications on modern day USA in the last unfinished words of James Baldwin the gay activist and writer. Baldwin, prior to his death, had started to write a biography of three of his resistance colleagues who had been assassinated during the strife for racial equality and justice: Martin Luther King, Malcom X and Medgar Evers. The thirty - page draft that Baldwin completed before his death in 1987 is the cornerstone of Peck's film that has rightfully been acclaimed as one of the best movies about the civil rights era ever made. The narration, in Samuel L Jackson’s voice, intricately weaves a story from Baldwin›s unfinished script Remember This House' with other excerpts from his writings and letters. The words of the story, all of which are Baldwin's, flow over archival images and film clips from the 1930s then establish a relationship with modern day African American rights movement and achievements. The film takes us from Baldwin's sensitively and gracefully written prophetic words, to recent images from Ferguson and Black Lives Matter demonstrations to Barack Obama's inauguration. Peck's film is an ode to the Civil Rights movement, its leaders and to James Baldwin, who years after he
has left our world is given credit as the writer of the film. 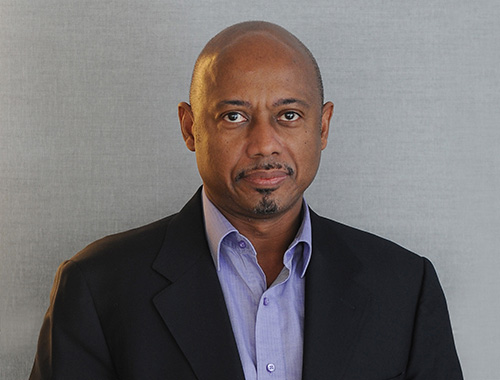 Born in Port-au-Prince, Haiti in 1953, Raoul Peck grew up in Zaire and in U.S.A. and studied in France, U.S.A. and at the German Film and Television Academy in Berlin. In 1993 his feature film L’homme sur les quais (The Man by the Shore) was the first Caribbean film to screen in Competition at Cannes. Between 1996 and 1997 he was Minister of Culture in Haiti. He was member of the Berlinale International Jury in 2002 and of the competition jury in Cannes in 2012. His feature films and documentaries have screened frequently in the Berlinale, most recently Meurtre à Pacot (Murder in Pacot) screened at the Panorama section.