Ladj Ly’s explosive first feature follows Stéphane as he joins the Anti-Crime Brigade in Montfermeil of the Parisian suburbs. Alongside his new colleagues Chris and Gwada—both experienced members—his mind begins to quickly identify and analyze the escalating tensions between neighborhood gangs. During an arrest, the group finds itself overrun, as a drone hovers above, documenting their every movement and action. The film competed in the 72nd Cannes Film Festival, and was the joint winner of the Jury Prize. 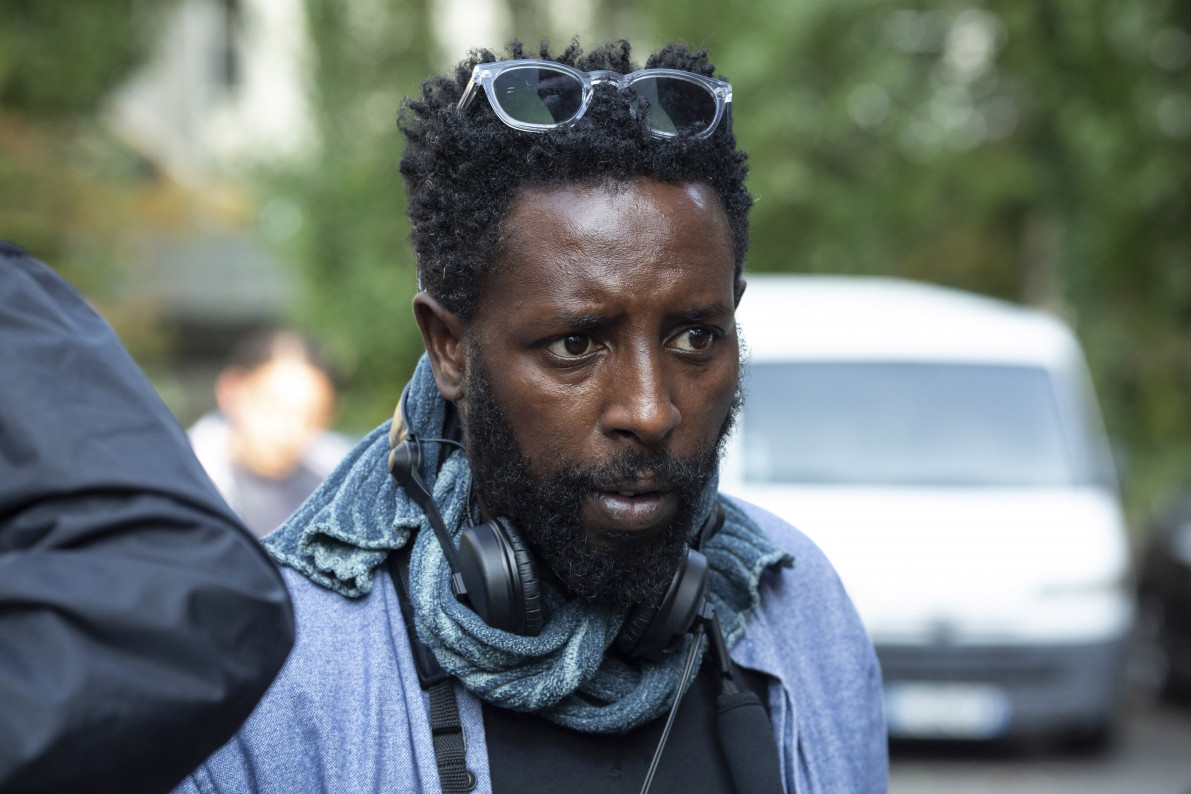