In a land scorched by war, violence and hatred, this women’s epic follows a young Yazidi woman who was sold as a sex slave. She escapes and decides to join the Kurdish guerrillas in their brigade consisting of international volunteers. During her journey, she not only discovers the strength of comradeship, but also the fear these female warriors trigger in fanatics, who are absolutely terrified by the thought of being killed by a woman. Sisters in Arms is inspired by the real stories of Kurdish fighters and survivors. 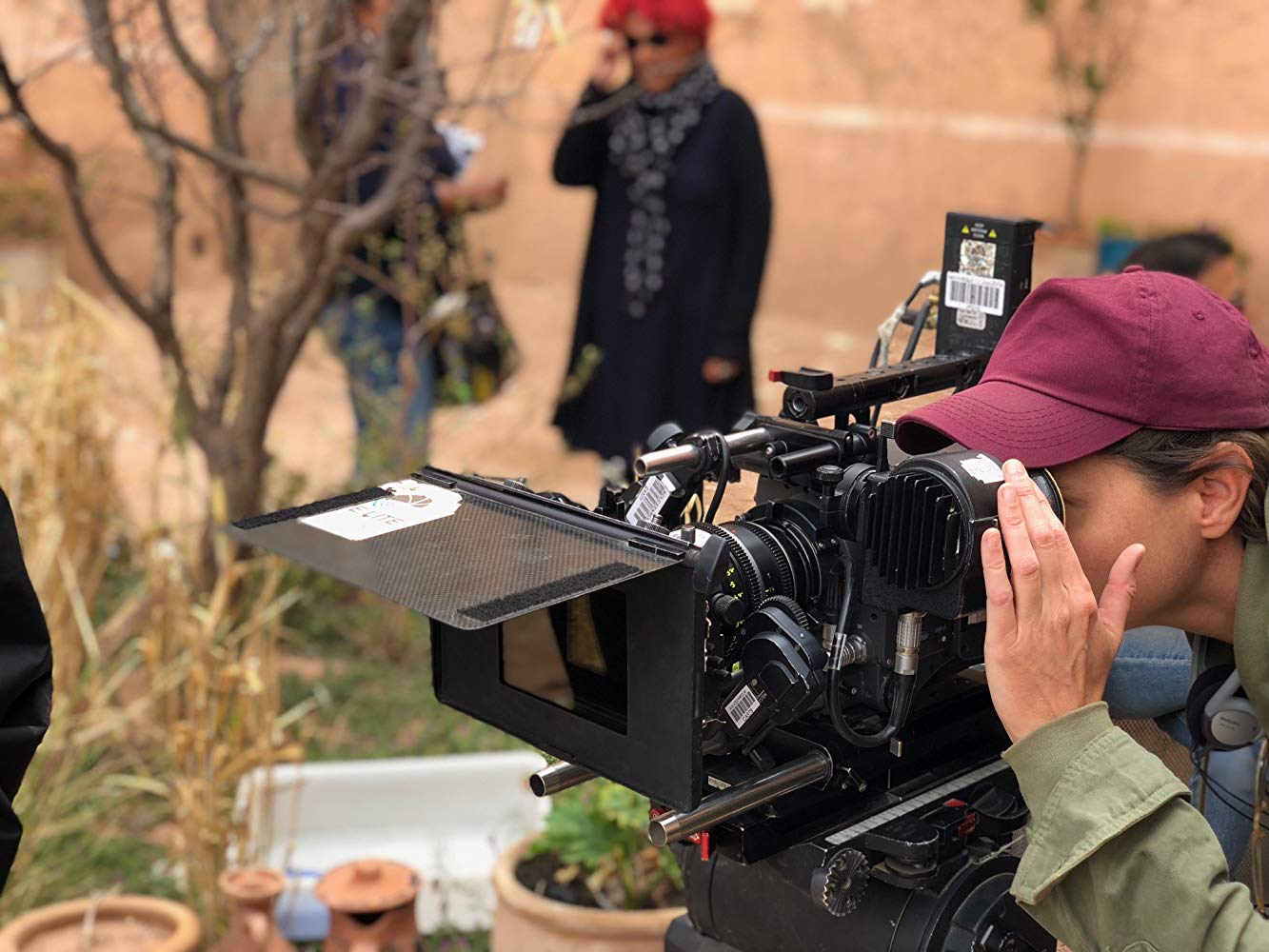