Set in the early 1980s—as the war between the godfathers of the Sicilian mafia peaked—The Traitor tells the story of Tommaso Buscetta, a member of the Cosa Nostra who fled his country to hide in Brazil. While the Buscetta family members get murdered one by one back in Italy, Tommaso gets arrested and extradited by Brazilian officials. This twist of events drives him to make a decision that would alter the narrative of the mafia: to meet Judge Falcone, and betray the oath of silence. 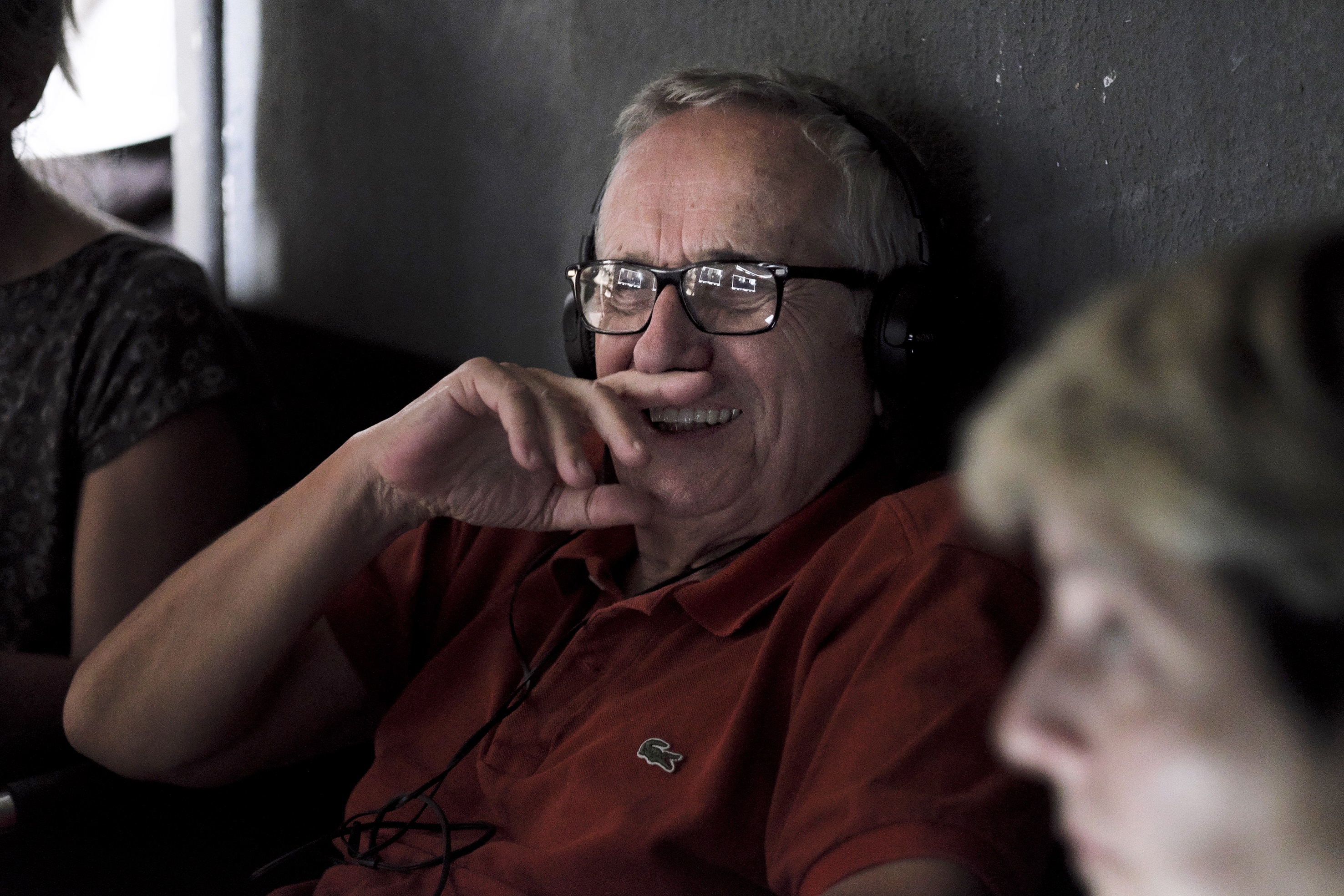