Filmed over a period of ten years, Caméra d’Afrique explores the early 20 years of “auteur films” from Sub-Saharan Africa. Made against all odds, these films portray Africa as seen by post-colonial African filmmakers. This striking 1983 documentary uses clips and rare archival footage in addition to interviews with filmmakers, illustrating the richness and diversity of African cinema and the wonders that were created despite a lack of means and infrastructure. It bears witness to the filmmakers’ amazing thirst for self-expression. The film was screened in the Un Certain Regard section of the 36th Cannes Film Festival, and a restored version was presented in the Cannes Classics section of the 72nd Cannes Film Festival. 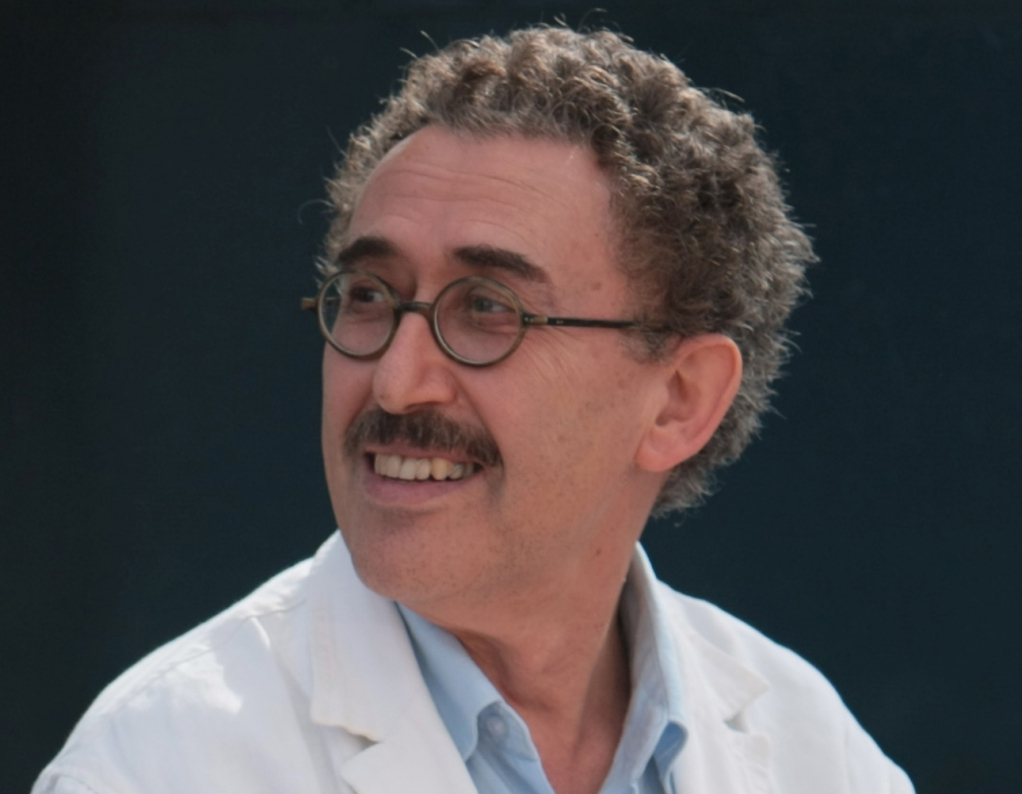