This Brazilian-French drama is an adaptation of the story written by Walter Salles. It follows the bitter former schoolteacher Dora, who makes a living by writing letters for illiterate people in Rio de Janeiro’s main train station. Her life changes dramatically when one of her customers becomes the victim of a fatal accident that occurs right before Dora's eyes. In the letter the woman is trying to persuade her husband to meet her again, so that he could get to know his son. Winner of the Golden Bear at the 48th Berlinale, the film was nominated for an Academy Award for Best Foreign Language Film at the 71st Academy Awards, and earned a Golden Globe in the same category at the 56th Golden Globe Awards. 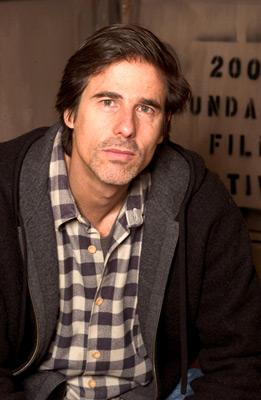