The third in a series of films featuring François Truffaut's alter-ego, Antoine Doinel, Stolen Kisses begins with Antoine being discharged from the army on disciplinary grounds. While resuming his on-again, off-again relationship with Christine, he takes on a series of jobs, including a position assisting a private detective. Things begin to get complicated when he finds himself falling for Mme Tabard, his employer’s wife, as he has to decide about Christine and his future. Stolen Kisses was nominated for the Best Foreign Language Film at the 41st Academy Awards and the 26th Golden Globe Awards. 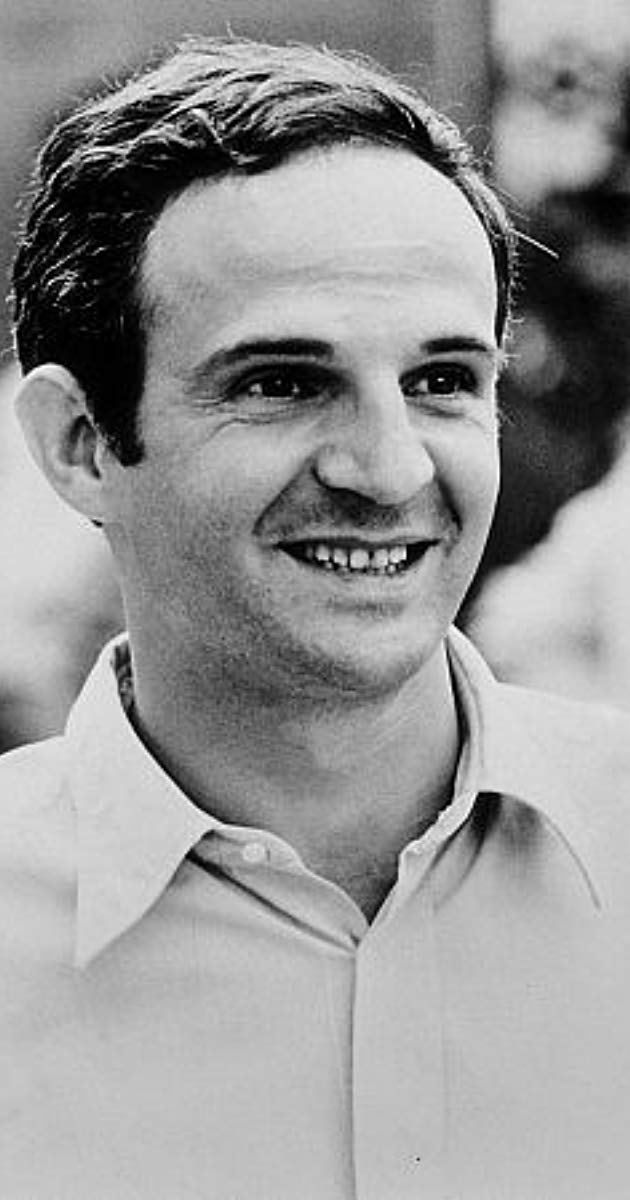