Nahed is a virtuous young woman by day, yet, by night, her flirtatious alter ego Mervat takes over. Suffering from dissociative identity disorder, Nahed doesn’t remember any of her adventures the next morning. She is treated by a psychiatrist who is determined to address the root of her problems, buried deep in her childhood. Directed by celebrated filmmaker Kamal El Sheikh based on a novel written by Ihsan Abdel Quddous, the film is among the well-known classics of Egyptian cinema. 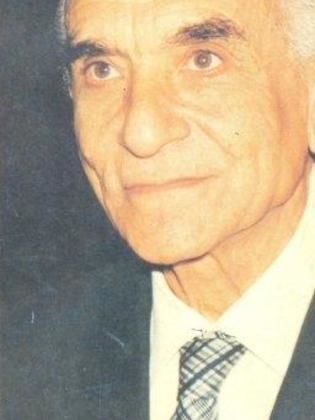