Athos Magnani is the son of an anti-fascist hero who was assassinated three decades earlier. When his father's former mistress calls Magnani back to his father's hometown, he finds himself entangled in a web of perplexing, surreal encounters with her and the men who used to be his father's allies long ago. 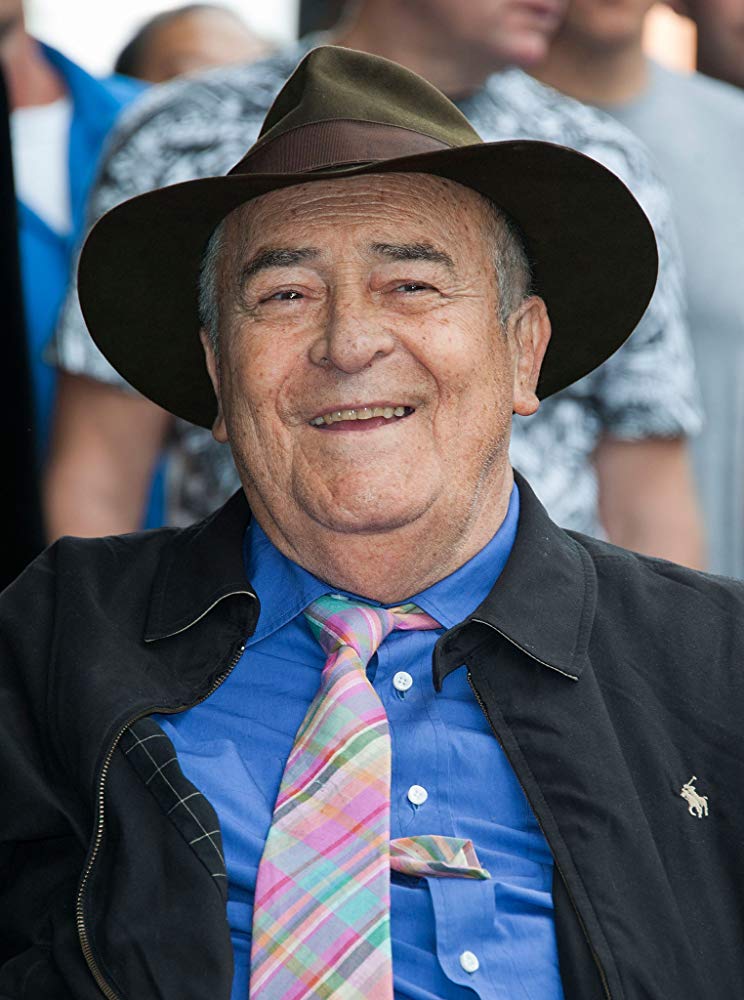