An entrepreneurial middle-eastern man, Reza, tries to get a large-scale business off the ground without financial support, as he works at a car wash to make ends meet. Reza has everything it takes to be successful; he just needs an opportunity to prove what he can become. 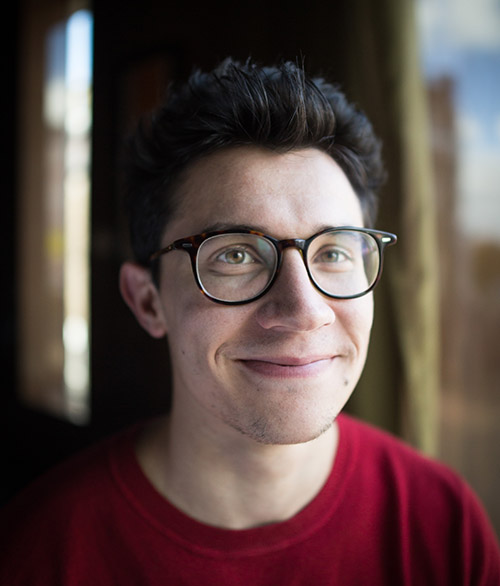 Joseph Simmons is a filmmaker from Yorkshire working out of Harrogate. He completed his BA in Philosophy at the university of Manchester in 2015 and collaborated with independent filmmakers in Manchester. Joseph completed MA in filmmaking at the Northern Film School in Leeds, where he directed the short film Impression, and has founded his own film production company called Will-O-Wisp.