In a shocking announcement, Academy Award winning American director Oliver Stone revealed that Russian authorities had granted him access to speak to Vladimir Putin, who he later met for the longest interview the Russian president had ever given, conducted over two years in 12 separate sessions. The director of Platoon (1986) pours serious effort into the 4-hour documentary, where he attempts to uncover the personality of a reserved politician, dissecting the elements of his political shrewdness, currently in control of the stockpile of nuclear weapons owned by the world’s second largest power.
There is no preset topic of conversation. In the meetings between the two men, the sharp filmmaker is on the lookout for a slip of the tongue by the Tsar of the Kremlin, while the national leader cunningly maneuvers around the questions, betraying a deep knowledge of the political game of words. Viewers are in for an entertaining ride, as the life of the mysterious man who had long been hidden behind a KGB mask before holding Russia’s highest post, working to restore the country’s former stature, is slowly
unveiled to them. This unusual documentary series offers an in-depth look into Putin’s personal and
professional life, from his childhood in the throes of Communism, to the steps of his rise to power, and his relationship with four different American presidents. It also tackles accusations of Russia’s interference in the most recent American presidential election, as well as the country’s embroilment in conflicts in Syria and Ukraine, among other places. The Putin Interviews is the latest installment in Stone’s portrayals of
highly influential world leaders such as Yasser Arafat, Fidel Castro and Hugo Chávez. 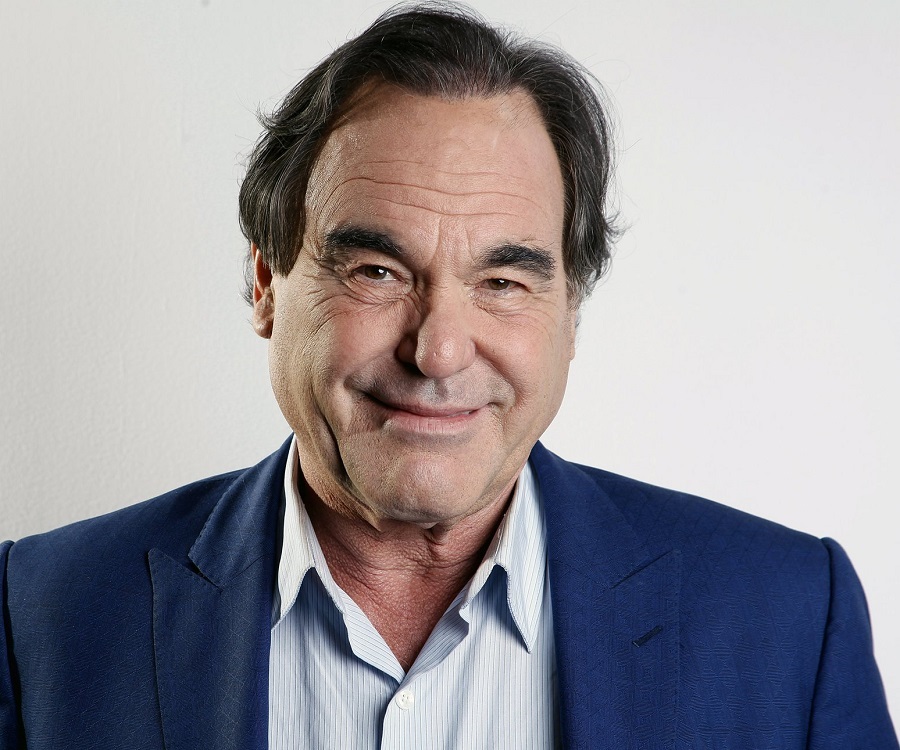 Born in New York in 1946. Many of Oliver Stone, works, including his trilogy on the American Presidency: JFK (1991), Nixon (1995), and W. (2008), were considerably controversial at the time of their release. In 1976, he volunteered to fight in the Vietnam war, which drastically affected his perception of war, and drove him to make some of his most important films, including Platoon (1986), Born on the Fourth of July (1989) and Heaven & Earth (1993). He also uncovered atrocities committed by the CIA in films like Salvador (1986) and Snowden (2016). Stone is the winner of three Academy Awards, including Best Director.