Zama is inspired by a 1956 Argentine novel by Antonio di Benedetto set in the end of the 18th century in colonial South America. Mexican actor Daniel Giménez Cacho stars as Don Diego de Zama, a frustrated and possibly delusional functionary of the Spanish Empire who can get no respect. Stranded in the boondocks, he desperately waits for a transfer to another locality; for another chance at a better life. Yet this change doesn’t seem likely to happen. His situation is summed up on the book’s first page: “There we were: ready to go, and not going”.
In 2001, director Lucrecia Martel took the Argentinian and international film scenes by storm with La Cienaga, her outstanding debut feature, with which she left an indelible stamp on the industry. Her formally unique, psychologically acute and sensually immersive filmmaking is even stronger in Zama, where the world surrounding Don Diego is portrayed in a subtle, elusive game of reflections between reality and Zama’s altered state of consciousness, brought on by anxiety and resentment.
Impressive cinematography and a memorable score are characters in their own right: the lush visuals become jarring at a moment’s notice, while the soundtrack highlights the buzz of the natural world as much as it does the dialogue; electronic tones also abound, lending an air of purposeful anachronism.
Zama is yet another masterpiece from one of the most interesting and creative film directors of our time. 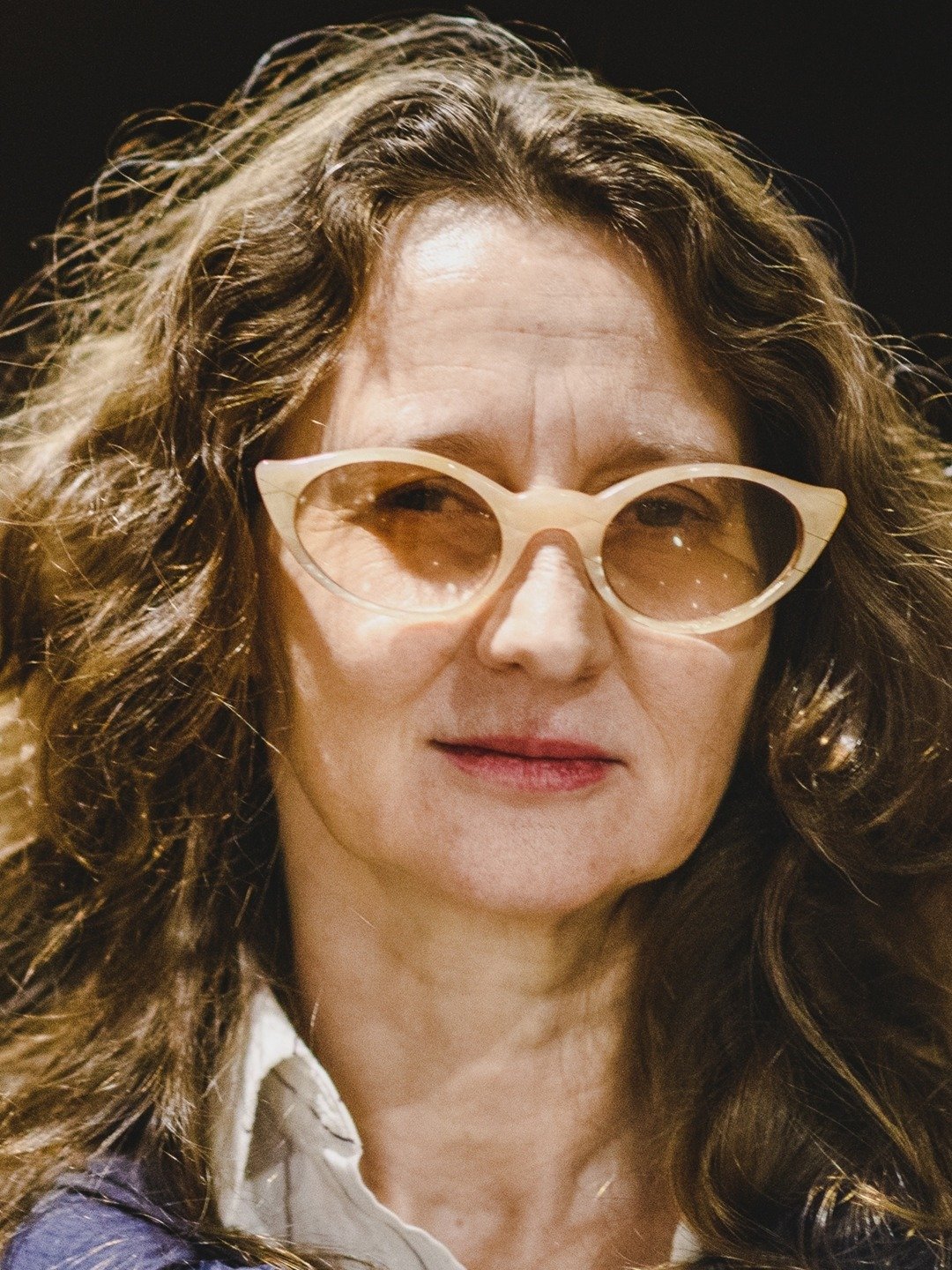 Highly acclaimed filmmaker Lucrecia Martel is a dominant figure in contemporary world cinema. Her first three features The Swamp (2001), The Holy Girl (2004) The Headless Woman (2008), part of Salta trilogy, have been acclaimed at the most important film festivals in Cannes, Berlin, Venice, Toronto, New York, Sundance, and Rotterdam. Retrospectives of her work have been widely exhibited in film festival institutions such as Harvard, Berkley or the London Tate Museum. She has served on the juries at leading film festivals and has been invited to give masterclasses around the world. Zama, her fourth feature film premiered at the 2017 Venice and Toronto film festivals.