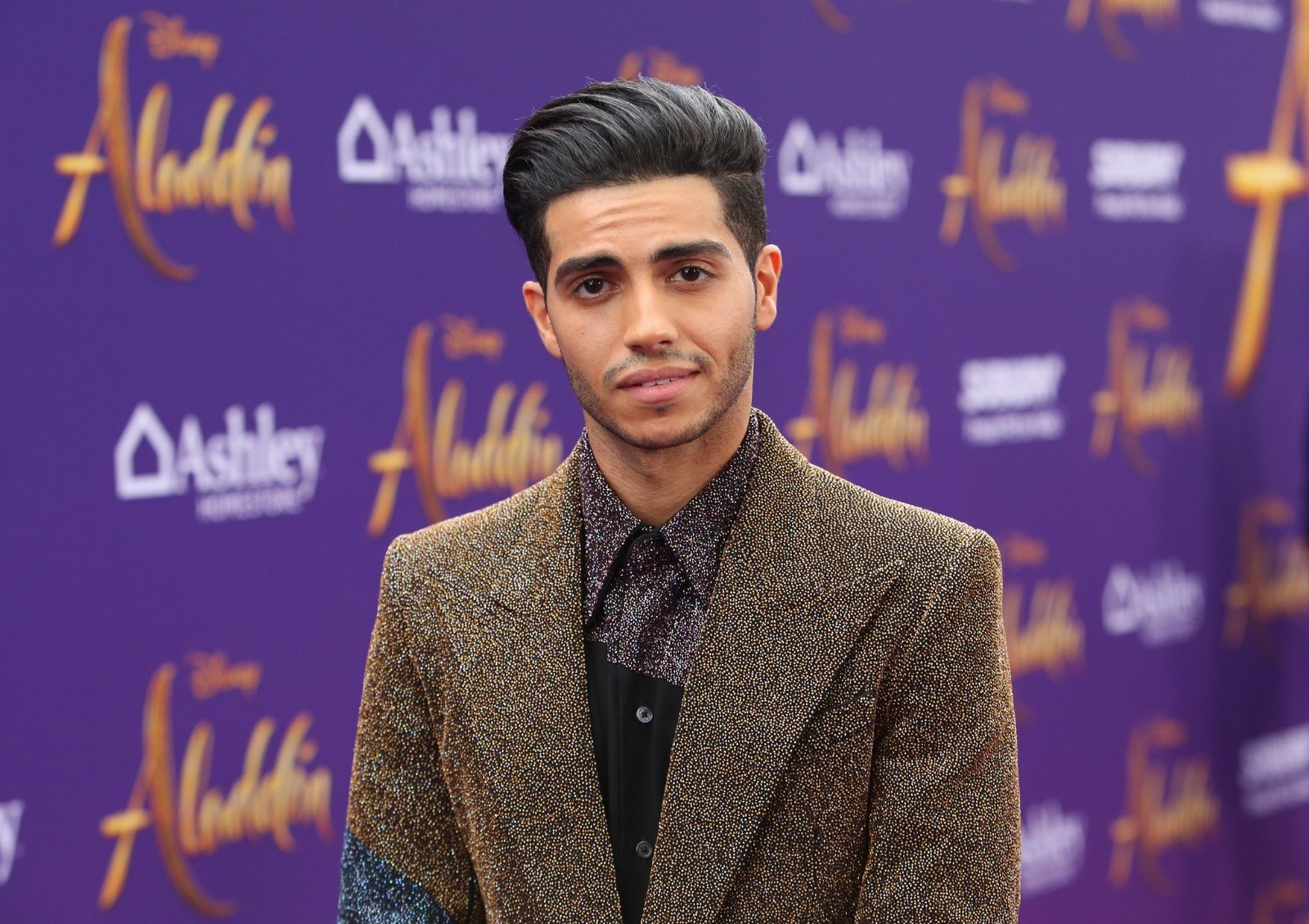 El Gouna Film Festival (GFF) is pleased to announce that Egyptian-Canadian actor Mena Massoud will be attending the forthcoming 3rd edition of the Festival, which will take place from September 19 to 27, 2019. The Festival is honored to welcome Massoud, whose recently released film Aladdin has achieved tremendous box office success around the world. This initiative is part of GFF’s cooperation with the Ministry of State for Migration and Egyptian Affairs Abroad in the support and empowerment of Egyptian immigrants of the second and third generations. It enables the Festival to become the ideal platform for film professionals of all backgrounds and origins, and to expand its reach within both Arab and international film circles.