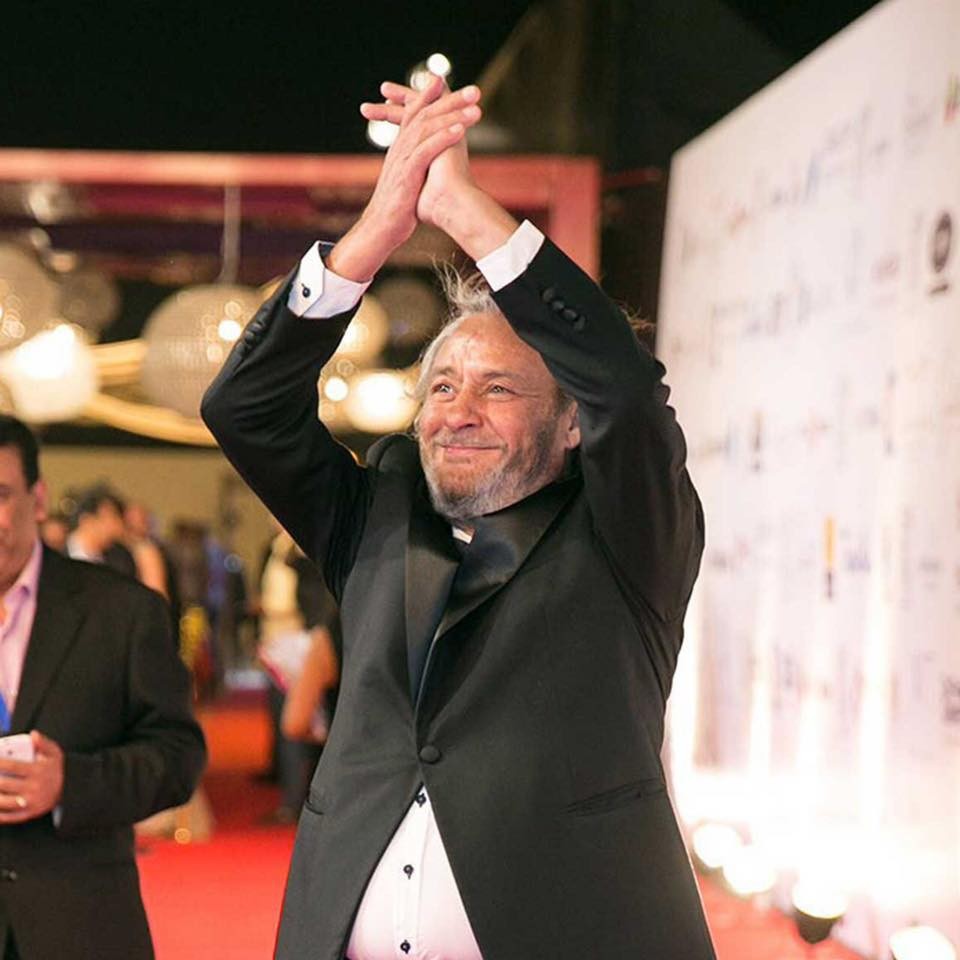 It is with great sadness and sorrow that we bid farewell to actor and artist Farouk Al-Fishawi, who left our world this morning at the age of 67. The acting legend starred in over 248 works of film, TV, and radio. His most notable work includes Lih Ya Banafseg by Radwan Al Kashef, Al Mashbooh by Samir Seif, Youm Lel Settat by Kamla Abu Zekri, and Al Quott by Ibrahim Al Batout. He also produced Mashwar Omr by Mohammed Khan. Al-Fishawi was born in 1952 in Menoufeya, Egypt. Before starting his long artistic career, he received two university degrees: a Bachelor of Arts, and a Bachelor of Medicine.