Controluce Partnership In Cooperation With The Italian Embassy In Egypt 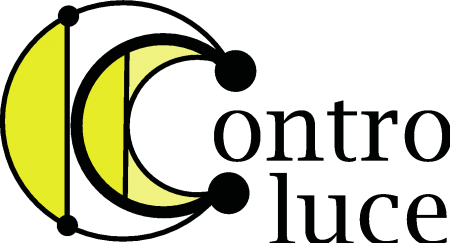 With the aim of empowering Arab filmmakers, especially outside the Arab world, and promoting their projects and films at various stages, El Gouna Film Festival continues its drive to enter into strategic partnerships with international entities. The latest agreement, with Italian NGO Controluce, aims to enhance collaborations between the Arab and Italian film industries.

Controluce is an association of film authors, founded in 2000 to promote Italian cinema abroad, and encourage cultural and professional relationships with foreign cinemas, especially in developing countries.

The association not only promotes contemporary Italian cinema, but organizes important retrospectives in partnership with various Italian film libraries, such as the first international retrospective of cinema by Roberto Benigni in 2002.

In order to support Arab filmmakers, a presentation dedicated to Italian-Arab co-productions and film incentives will be organized.

The partnership will also include screenings of Italian films, and the participation of an Italian delegation of four filmmakers in GFF 2019.