Tuesday ,8 of October 2019
The Knight and The Princess at the 9th Edition of Malmö Arab Film Festival
Share

The Knight and The Princess, Yomeddine and Eyebrows at the 9th Edition of Malmö Arab Film Festival 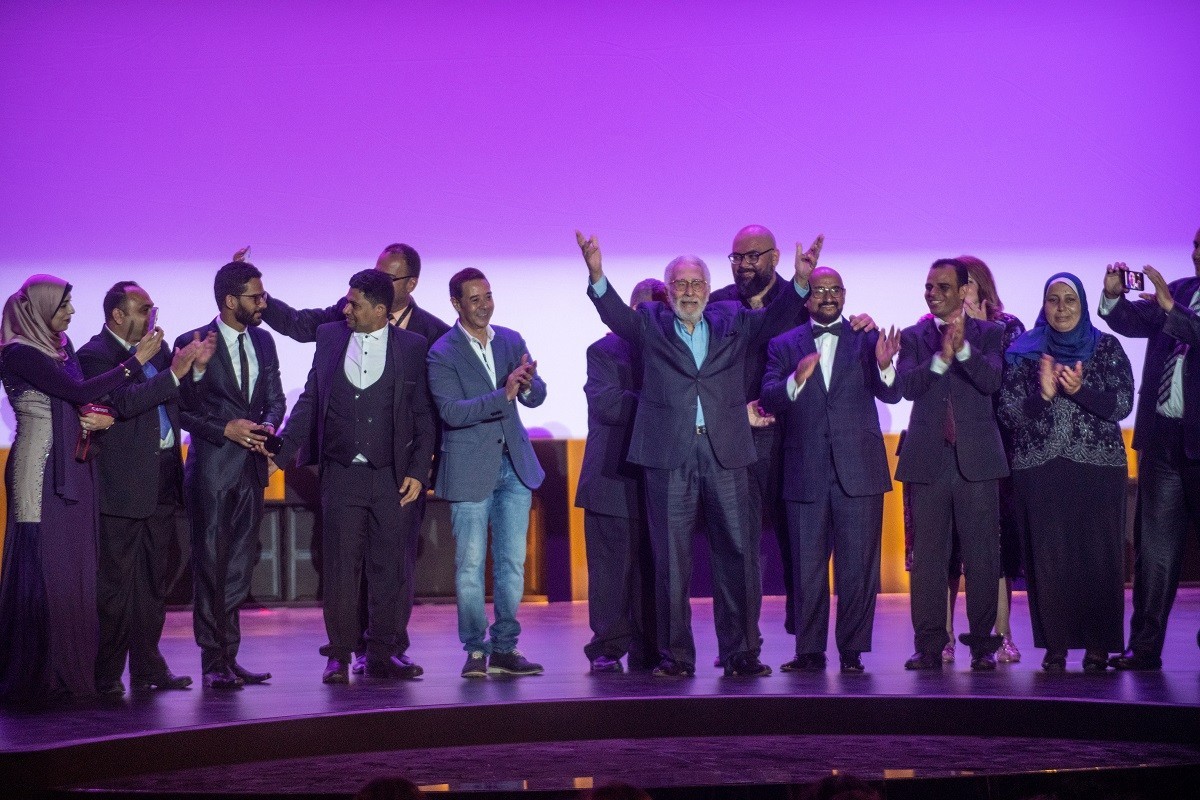 The 9th edition of Malmö Arab Film Festival (MAFF), the largest platform for Arab films outside the region, kicked off on October 4, 2019 with the screening of the Tunisian film Look at Me directed by Nejib Belkadhi. The following day witnessed the opening of MAFF Market Forum 2019, in which El Gouna Film Festival (GFF) is offering a $5000 cash prize for a feature-length film project.

The 9th edition of MAFF showcases 47 films, ranging between narratives, documentaries and short films, including the screening of The Knight and The Princess directed by Bashir El Deek and Ibrahim Mousa, following its world premiere at the 3rd edition of GFF. Considered the first Egyptian animated feature film created by an Arab crew, the film features voices from a fine cast that includes Mohamed Henedy, Donia Samir Ghanem, Medhat Saleh, Maged El Kedwany, Lekaa Elkhamissi; along with acting legends like Abla Kamel, Abdel Rahman Abou Zahra, the late Amina Rizk and the late Saeed Saleh.

MAFF 2019’s program also includes Jordanian director Dina Naser’s documentary Tiny Souls, which had its MENA premiere at the 3rd edition of GFF. The film follows a group of children living in a refugee camp and how it is affecting their development. Another documentary is Sudanese director Marwa Zein’s Khartoum Offside, which had its world premiere at the 69th Berlinale and was one of the winners of GFF’s Cinegouna Platform prize. And François Chalais prize winner Yomeddine directed by A.B. Shawky, which also won the Cinegouna Platform prize in the inaugural edition of GFF, the Cinema for Humanity Audience Award and El Gouna Star for Best Arab Film in the 2nd edition of GFF.