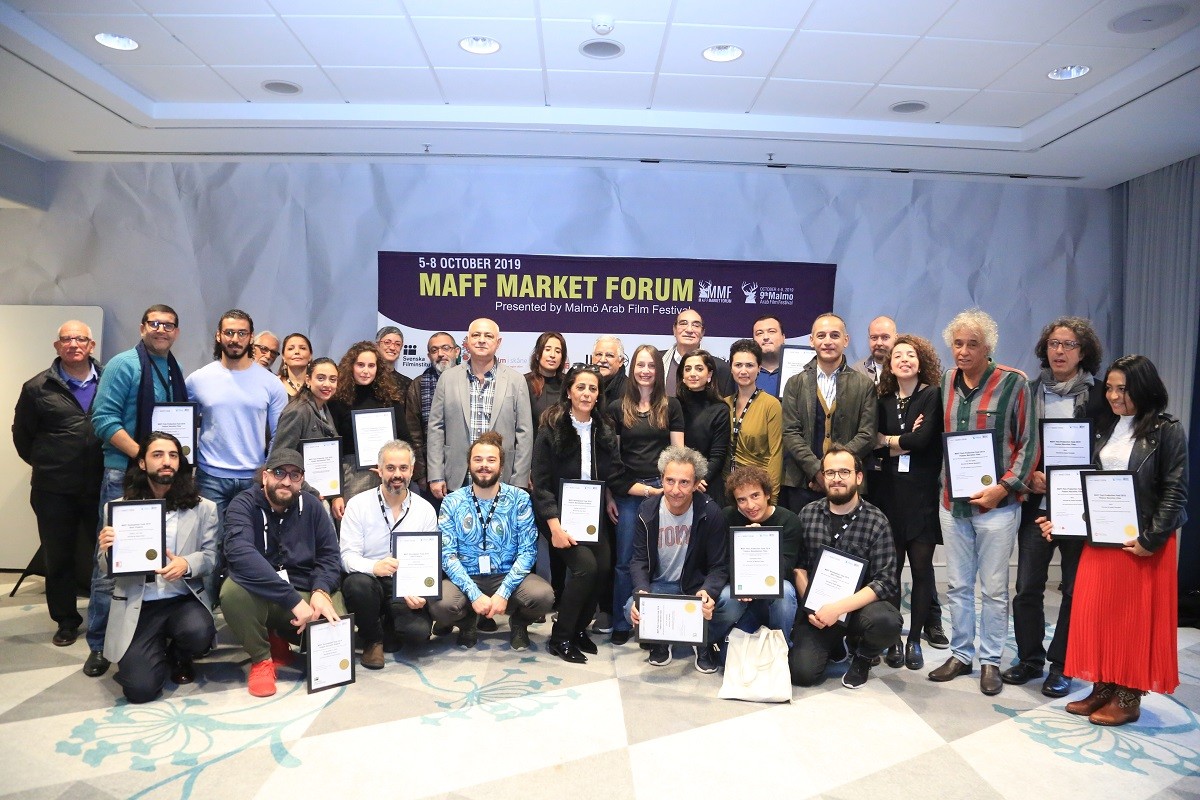 Malmö Arab Film Festival (MAFF) concluded its market forum on Tuesday, October 8, 2019, with an award ceremony for the winning projects who were granted a total cash prize of more than $ 110,000, presented by the festival and its partners and sponsors, for which 22 Arab projects competed. And the winning projects are as follow:

-Film Centrum award of SEK 30,000 worth of editing services presented to Habib and the Thief, Arab-Swedish producer and director: Naures Sager, country: Sweden.