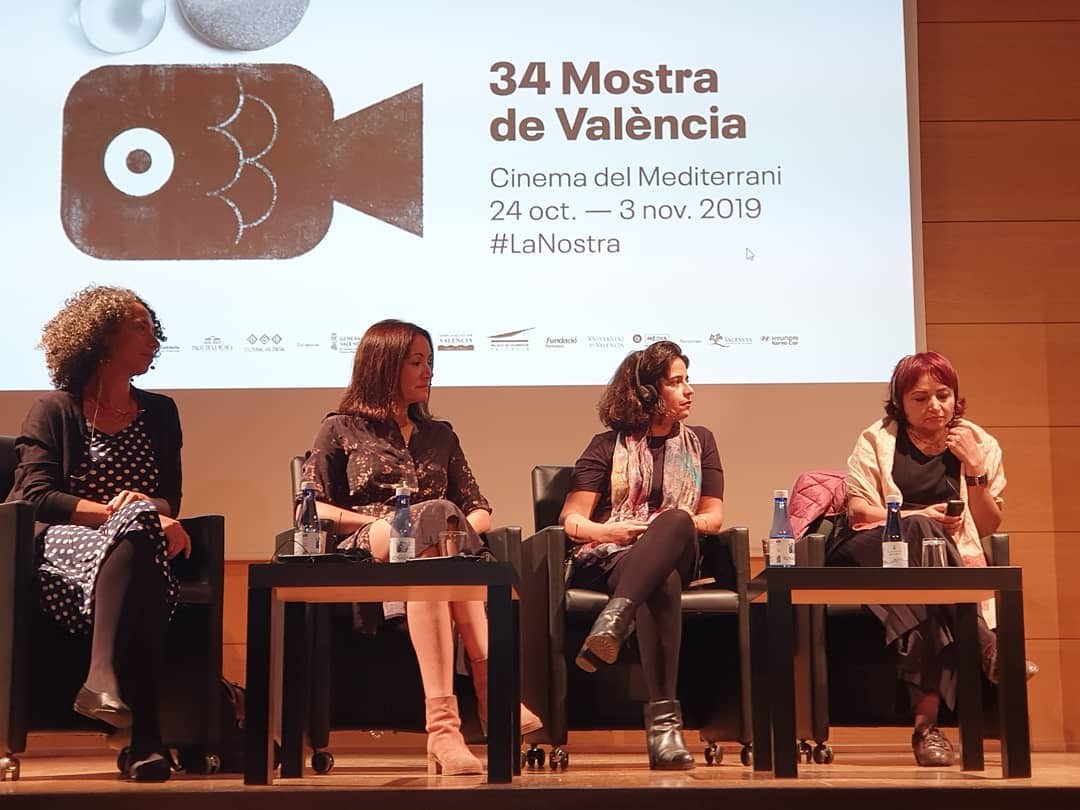 After a six-year hiatus from 2012 to 2017, the Valencia Festival of Medeteranian Cinema returned in 2018 with a retrospective program dedicated to the Palestinian cinema, and with the Egyptian feature Between Two Seas by director Anas Tolba competing in the official competition. This year, in its 34th edition, the festival dedicated a special program in celebration of Egyptian female directors titled;The Women Revolution in Egyptian Cinema.

In addition; the festival held a roundtable discussion titled The Revolution of Women in The Egyptian Cinema with Hala Khalil, Amal Ramsis, Kamel Abu Zekri, Nadine Khan and Maryam Abu Auf and moderated by Awatef Ketiti, Professor of Gender Policy in the University of Valencia.

The Valencia Festival of Medeteranian Cinema focuses on strengthening the cinematic bonds of Mediterranean countries and believes that screening these films for the first time in Spain, despite the large number of film festivals in the country, indicates that more light should be shed on the Arab cinema.