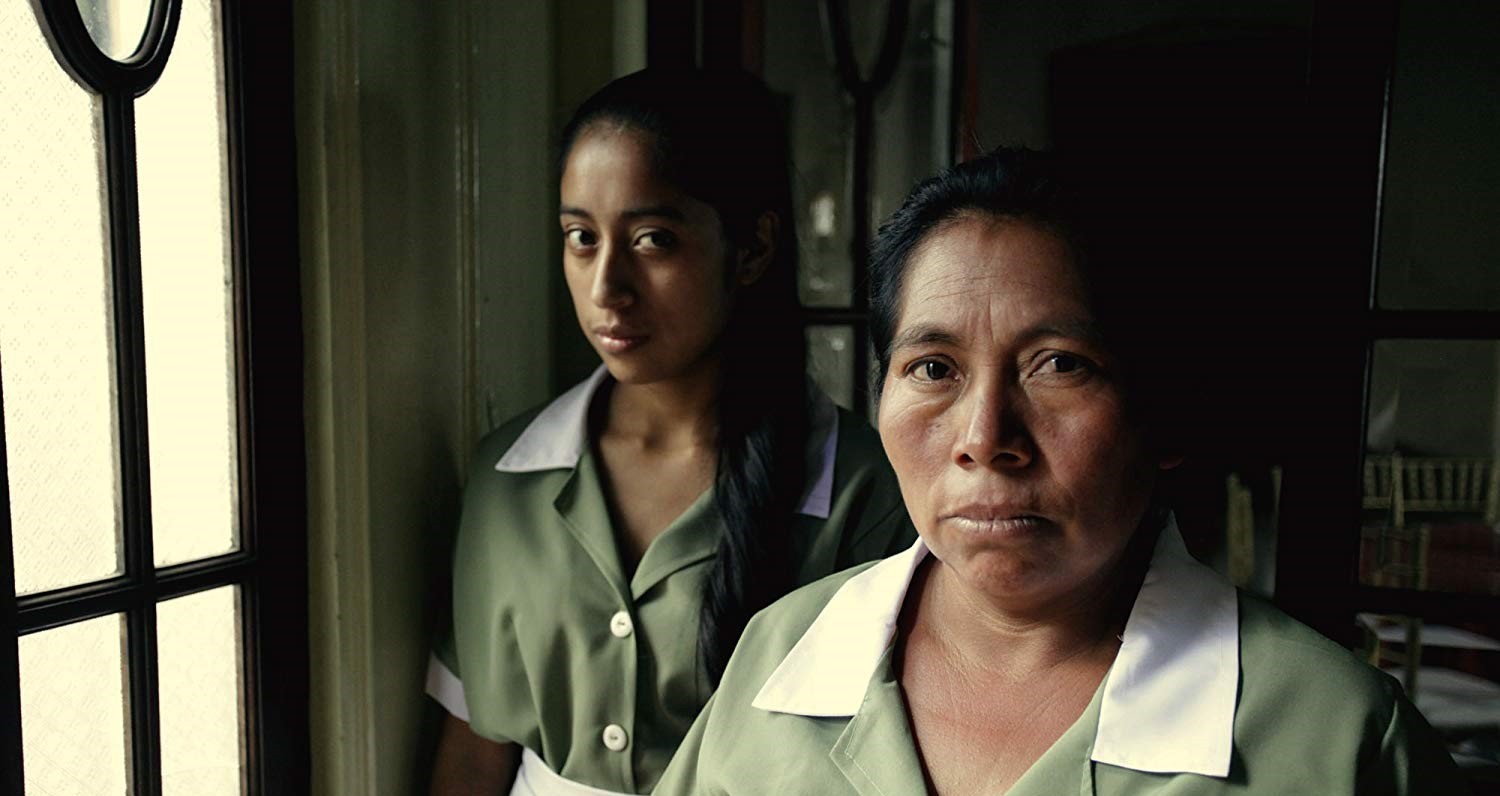 Kolkata International Film Festival (KIFF) came to an end after a successful 25th edition packed with some of the finest cinematic productions of 2019, that took place from November 8-15, 2019.

The festival’s International Competition: Innovation in Motion included a stellar group of jury members like; Chairman of the competition and renowned Slovak Director and Screenwriter Dusan Hanak; winner of the Silver Bear Award at the 39th Berlinale for his film I Love, You Love. Director Ana Urushadze, whose debut feature Scary Mother won the Golden Leopard for Best First Feature at the 2017 Locarno International Film Festival and El Gouna Golden Star for Best Film at the inaugural edition of GFF. And GFF Director Intishal Al Timimi; an influential name in the regional film circuit who served as a director, advisor and jury member at several national and international film festivals.

The jury members watched an interesting selection of 15 foreign pictures from various countries, and selected the following as KIFF’s 2019 winners:

The Weeping Woman by Guatemalan director Jayro Bustamante won the Best Film Award; for being a compelling evocative film that progresses from a tense family drama into a political film, as it skilfully merges facts with myth to examine an enormous historical injustice and give voice to its victims. The film was screened in the Contemporary World Cinema section at the 2019 Toronto International Film Festival and was part of the official competition at the 3rd edition of GFF.

The Best Director Award was granted to Václav Marhoul for his feature The Painted Bird; for  its innovative  ways in the  artistic view  of crimes and cruelty against others. And the Special Jury Award went to Lendita Zeqiraj’s debut feature Aga’s House; for telling the story through the eyes of the innocent boy and for the true expression of the change in people's minds after the dramatic events in the context of the collapse of former Yugoslavia.