200 Meters to Participate at the 2020 Venice Days Competition 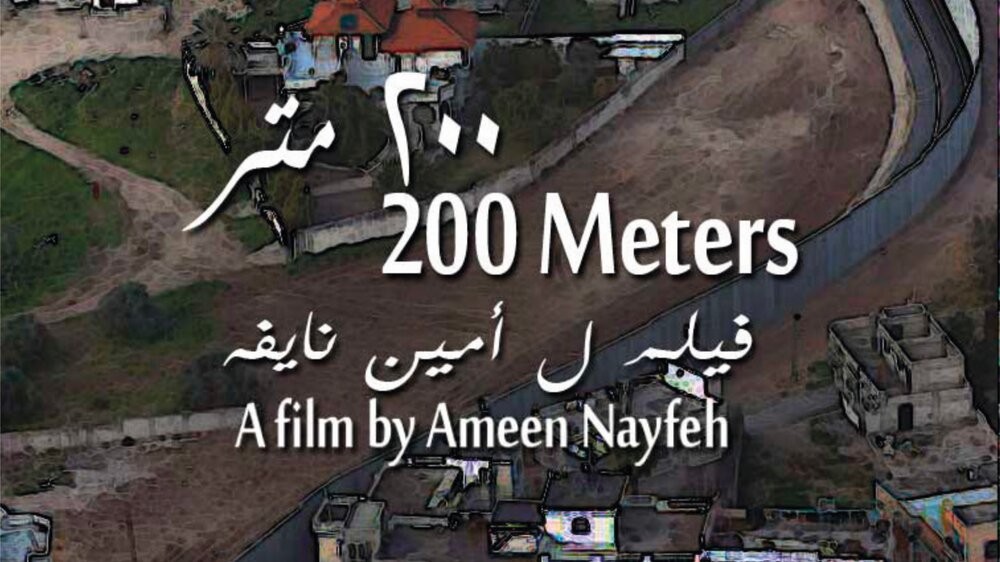 Venice Days, the independent Venice Film Festival sidebar, has announced Palestinian feature 200 Meters among its in competition line-up for the forthcoming 77th edition of the festival which is scheduled to take place from September 2-12, 2020 at Venice, Italy.

Written and directed by Ameen Nayfeh, produced by May Odeh and starred by Ali Suliman; the film tells the story of Mustafa and his wife who come from two Palestinian villages that are only 200 meters apart, but separated by the wall. Their unusual living situation poses a challenge to their marriage, especially when their son is hospitalized, and Mustafa is denied entry at the checkpoint. This is when his once 200-meter journey becomes an odyssey.

200 Meters was part of CineGouna Springboard’s projects in development selection at the inaugural edition of GFF, where it was awarded the Mentor Arabia for Children and Youth Empowerment $5,000 cash prize.