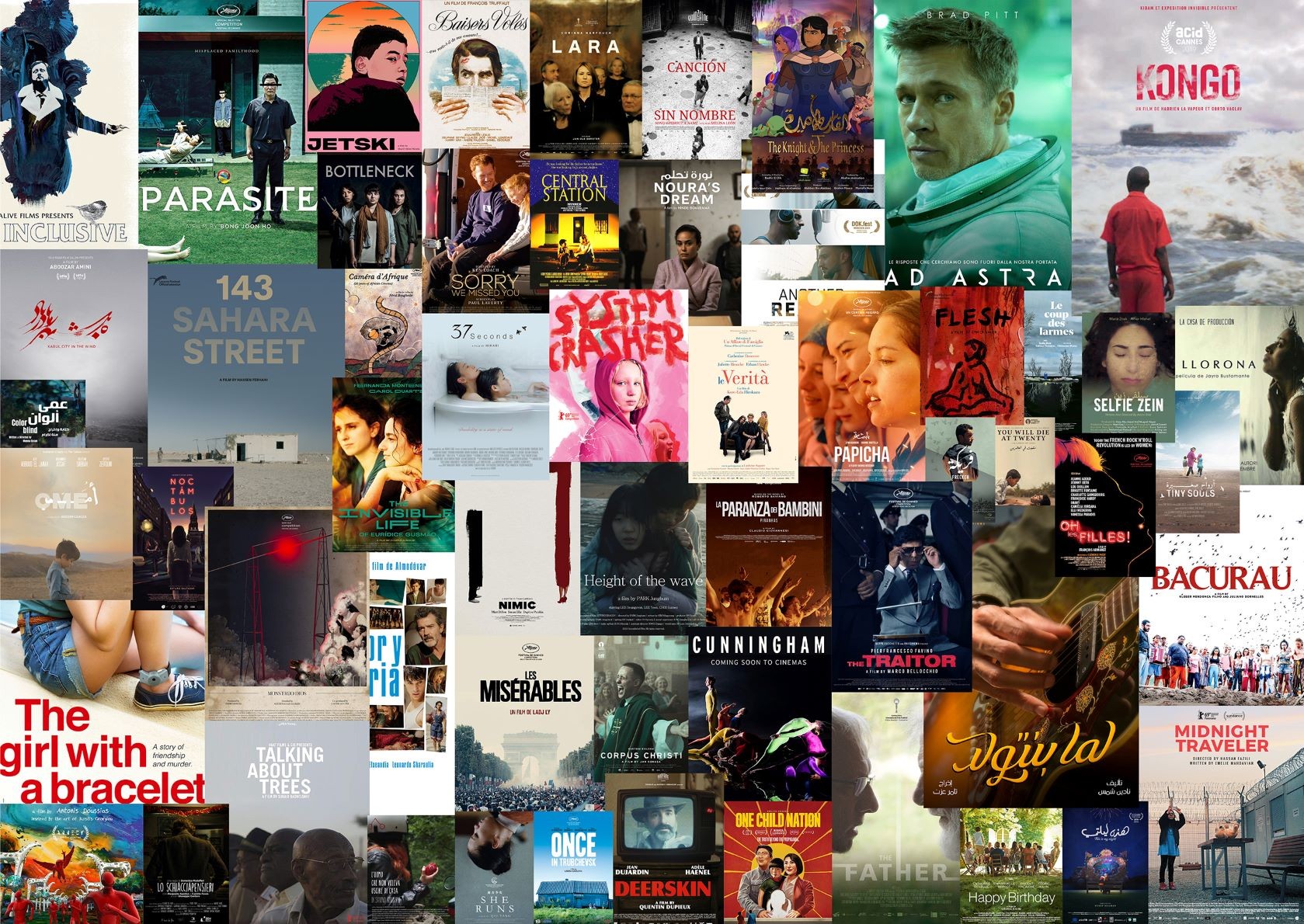 El Gouna Film Festival (GFF) is happy to announce the Call for Entries for its 4th edition, which is scheduled to take place from October 23 to 31, 2020. Submissions of feature narratives, documentaries and short films, are open from March 1, 2020 till July 15, 2020. Entry Form and complete information regarding eligibility for submission can be found on the Festival’s website:   www.elgounafilmfestival.com

GFF accepts entries from filmmakers worldwide, where selected movies will be eligible for screening in the Festival’s official Feature Narrative Competition, Feature Documentary Competition, Short Film Competition and Official Selection Out of Competition. Juries of eminent film personalities and cinema professionals will select the winners in each of the three main competitions; where El Gouna Gold, Silver and Bronze Stars will be awarded to the top three films, in addition to a special award for the best Arab film in each of the three categories. Other awards are reserved for the best actor and actress of the films competing in the Feature Narrative Competition. In addition, GFF’s exclusive Cinema for Humanity Audience Award is presented for a film that exemplifies a humanitarian theme.

The 3rd edition of GFF was attended by 740 international filmmakers, buyers, distributors, sales agents, and 750 accredited local, regional and international media representatives. The screenings and events recorded 33,000 footfalls. 83 films representing 44 countries were screened; and prizes of more than US $220,000 were awarded to the winning films of the competitive sections. This movie selection was also the highlight of the awards season, which resulted in a total of 11 nominations at the 92nd Academy Awards for five of GFF's 2019 feature films, with Parasite scoring four out of a total of six nominations.

“During the past three years, GFF has managed to stand on solid ground as a festival that offers to its participants excellent opportunities for showcasing their works and connecting with peers, experts, media and audiences from all parts of the world. We stay firmly committed to offer a festival experience that enriches local, regional and international industry professionals. The submissions we will review for our 4th edition, will allow us to build on the rich portfolio the Festival has created in the past years,” stated GFF Director Mr Intishal Al Timimi.

“Following the positive feedback our program received from audiences, critics and filmmakers during the past three editions; we begin our fourth year with the ultimate question: What's next? Can we keep up with the success of the past editions? There is no doubt that we are filled with enthusiasm and ambition, as we anticipate some important productions and new artistic discoveries in 2020, and, as usual, we aspire to be the first to showcase these masterworks in the region,” said GFF Artistic Director Amir Ramses.

One of the leading festivals in the MENA region, GFF aims to showcase a wide variety of films for a passionate and knowledgeable audience, while fostering better communication between cultures through the art of filmmaking. Its goal is to connect filmmakers from the region with their international counterparts in the spirit of cooperation and cultural exchange. The Festival is committed to the discovery of new voices and strives to be a catalyst for the development of cinema in the Arab world.