Saturday, 14 of March 2020
El Gouna Film Festival (GFF) is pleased to announce the Call for Entries for the 4th edition of CineGouna SpringBoard. Submissions of feature narrative and feature documentary projects in development, as well as films in post-production will open on March 15, 2020.
Share 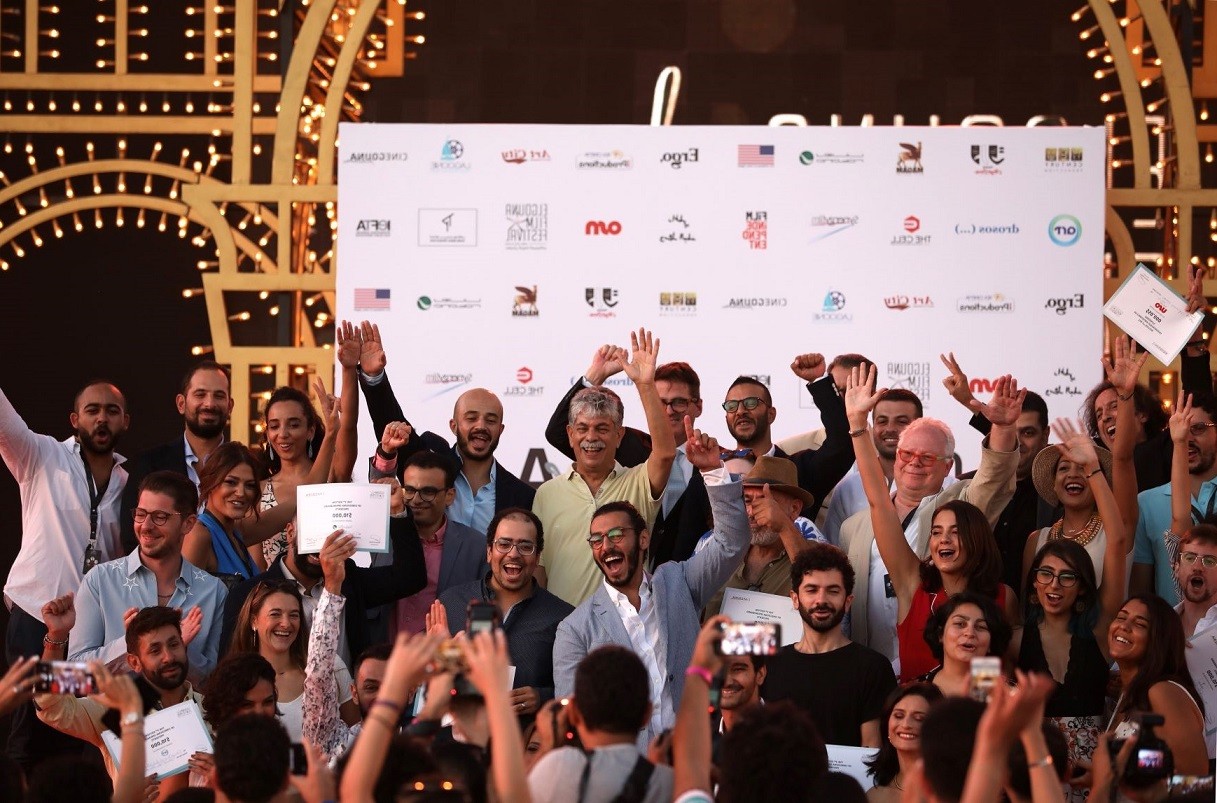 El Gouna Film Festival (GFF) is pleased to announce the Call for Entries for the 4th edition of CineGouna SpringBoard. Submissions of feature narrative and feature documentary projects in development, as well as films in post-production are open as of March 15, 2020. The deadline for receipt of submissions is June 15, 2020 for projects in development and July 10, 2020 for films in post-production. The results will be announced by August 1, 2020. Entry Form and complete information regarding eligibility for submission can be found on the Festival’s website: www.elgounafilmfestival.com

A creative hub for minds and markets, CineGouna Platform is a film industry-oriented event created with the objective of nurturing Arab cinema projects and filmmakers, by helping them find artistic and financial support through CineGouna SpringBoard; its project development and co-production lab.

Valid submissions will be reviewed by a committee of experts appointed by GFF, and selected on the basis of their content, artistic vision, and overall financial feasibility. Subsequently, an international jury of seasoned filmmakers and industry professionals will decide the award winners. The best project in development and film in post-production will each receive a cash award of US $15,000 and a CineGouna Platform certificate. In addition, the participating projects stand to win other grants funded by various institutions.

“Since its inaugural edition, GFF has established CineGouna Platform as a key pillar in the Festival’s strategy to support the local and regional film industry, as well as a hub to launch the initiatives of Arab filmmakers. Today, it is one of the main platforms that attract the attention of film experts in their quest to discover Arab talents and projects,” commented GFF director Mr Intishal Al Timimi.

During the 3rd edition of GFF, CineGouna SpingBoard selected 12 projects in development and six films in post-production out of 133 submissions; where an amount of approximately US $240,000 was awarded to the winners. The prizes were funded by GFF along with its sponsors and partners.

“It is a matter of great pride for us that in a short time GFF has become an attractive platform for Arab talents. In addition to its significant role of providing the participants with financial and artistic support, CineGouna Platform also offers opportunities for learning and networking through its rich program of workshops, panel discussions and masterclasses, making  it an effective incubator for the participating projects,” added GFF Co-founder and COO Ms Bushra Rozza.

One of the leading festivals in the MENA region, GFF aims to showcase a wide variety of films for a passionate and knowledgeable audience, while fostering better communication between cultures through the art of filmmaking. Its goal is to connect filmmakers from the region with their international counterparts in the spirit of cooperation and cultural exchange. The Festival is committed to the discovery of new voices and strives to be a catalyst for the development of cinema in the Arab world.